Can you survey customer opinion of a product that doesn't exist?

The AUVSI/TRB "Automated Vehicles Summit" kicked off this morning with a report from JD Power on consumer attitudes. I am very skeptical of all such surveys. They seem as useful as a survey from 2005 about what people would do with the iPhone after it comes out in 2 years. Such a survey would surely have reported almost nobody planned to get one or would use it in the ways people actually do. 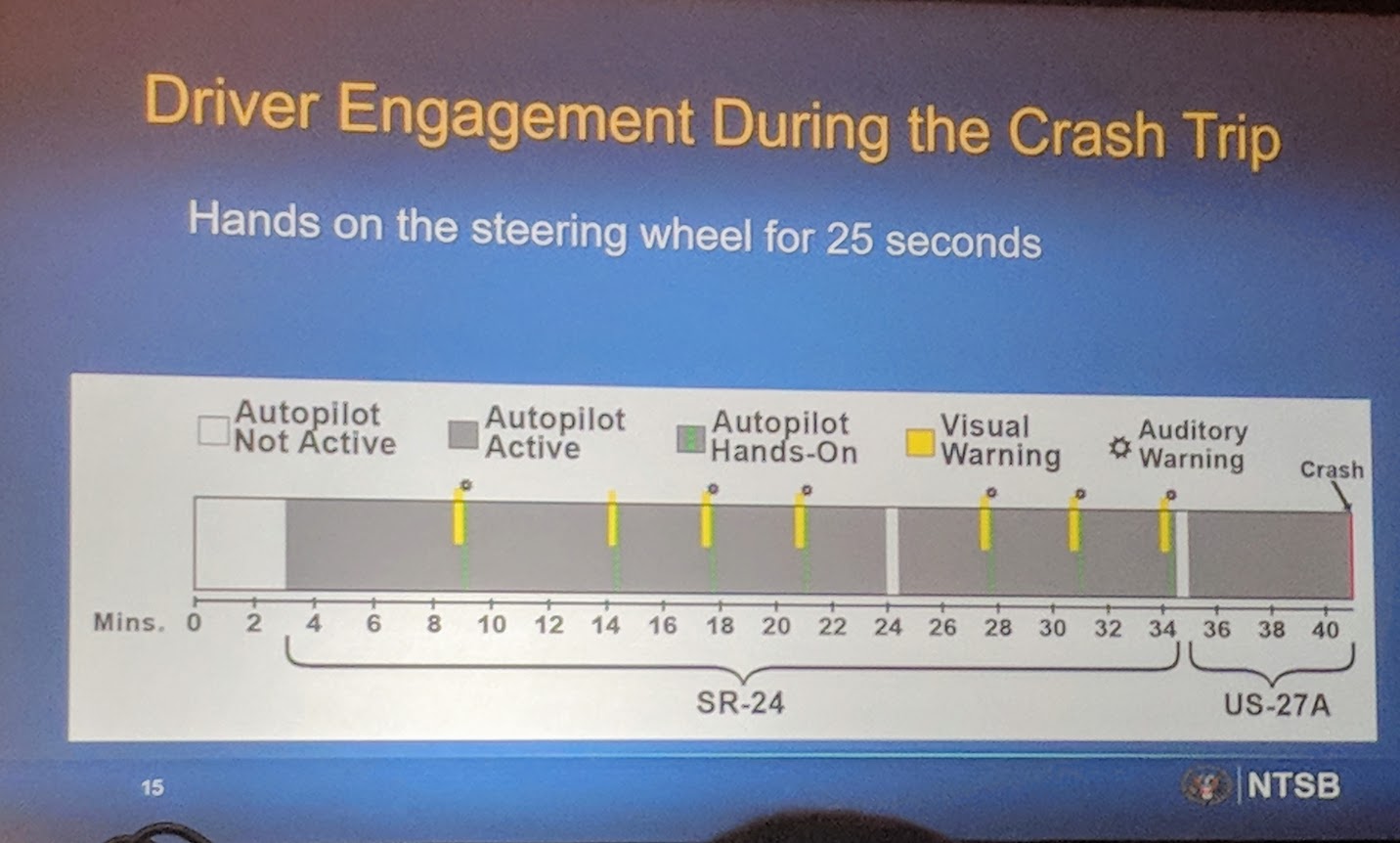 They found about a 50-50 split between people who were highly or somewhat likely to ride in a robocar and those who felt they would not. They found that if they added the caveat "The car had been certified to comply with all government standards" then about 18% of the naysayers -- or 9% of all respondants -- switched to a positive view. This led to the surprising claim that such certifications were necessary to get consumer adoption. First of all, only 9% were swayed by this, which means the certifications are actually quite unimportant. Secondly, as I argue with the iPhone article, the public simply doesn't know what it thinks about this. In my experience people actually over-trust robocar technologies when given a chance to use them.

Lyft indicated that their large crew of human drivers are the solution to the hard problem of making a robocar that can go anywhere. Lyft plans to start with a conservative taxi that avoid difficult roads, such as roads with bike lanes, or which go through complex intersections. They still think they can serve a lot of roads. More to the point, with their human drivers, they can offer you a ride between any two points in the city, which is essential if you want to offer a car replacement. Having talked with Uber about this years ago, I know they have had the same thought. Having a large pool of drivers means you can solve the robotaxi problem one street at a time. Waymo knows this too but has elected to not make their own Uber/Lyft competitor. Instead they invested in Uber -- then later got into a big legal fight with it.

If you truly need a hybrid service to compete, then only a tiny handful of companies can compete. If it's just a specialized advantage, the monopoly risk is less strong.

Lyft is very keen on making the self-driving rides shared rides (LyftLine.) Right now in major cities, 35% of Lyft rides are shared. This is efficient and cheap, but I am not clear why they want to emphasize it for robotaxi service. The big advantage of robotaxi service is that it can be much cheaper than human driven rides. Today's Uber/Lyft ride runs a bit under $2/mile and has flag-drop fees. Robotaxi rides will eventually be under 50 cents/mile and they need not penalize short rides nearly as much. (For one thing, they don't need to compensate a driver for the time they sit idle waiting for a ride.)

The cheaper my ride is, the less I feel inclined to share it, since sharing makes my trip longer, and less private. When I can make a $10 trip be $6 I might be ready to share. if you make a $2 trip $1.40 the appeal is not that great.

NTSB on the Uber and Tesla crashes

Stay tuned for day 2, and if you're here, attend our "Shark Tank" during this afternoon breakout sessions.

Public opinion can be chaotic and many people are sheep

As you probably know public opinion can be very fickle.
Sometimes all it takes is for one influential person to set the tone and most people will line up behind them even if if the pros and cons are evenly weighted.
I'm hopeful, however, that the benefits of self driving vehicles is so obvious that most won't conflate the troubles of Tesla and Uber with the state or potential of the technology.

I'm wondering how much the cost of self-driving rides will drop compared to the current Uber / Lyft rates? Yes, they will no longer have to pay for the driver but they will now how to pay for the vehicle, fuel (gas or electricity) and maintenance.

Article coming on that

I have some earlier articles on robotaxi economics, but want to address the question of why Lyft and Uber lose money taking 50 cents/mile out of the fare. Operating the car will be from 25 to 50 cents/mile.