Thursday night I am heading off to CES, and it's become the main show it seems for announcing robocar news. There's already a bunch. 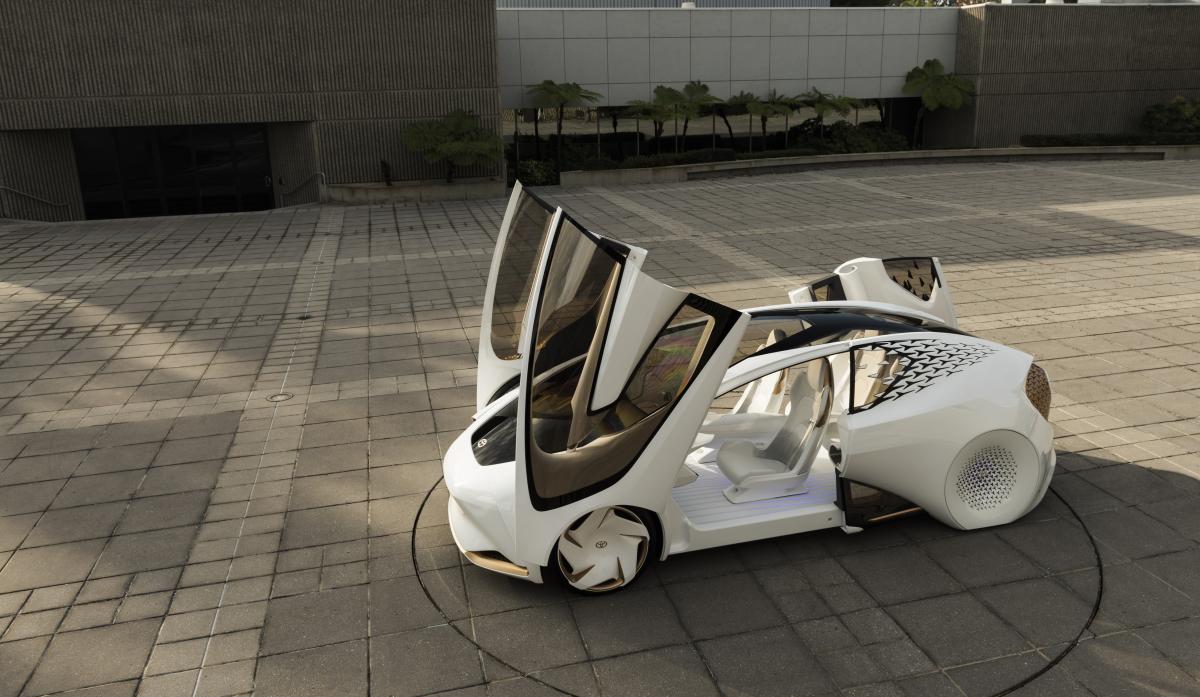 Bumping up the timetables, BMW has declared it will have a fleet of 40 self-driving series 7 cars, using BMW's technology combined with MobilEye and Intel. Intel has recently been making a push to catch up to Nvidia as a chipmaker supplier to automakers for self-driving. It's not quite said what the cars will do, but they will be trying lots of different roads. So far BMW has mostly been developing its own tech. More interesting has been their announcement of plans to sell rides via their DriveNow service. This was spoken of a year ago but not much more has been said.

Intel also bought 15% of "HERE" the company formerly known as Navteq and Nokia. Last year, the German automakers banded together to buy HERE from Nokia and the focus has been on "HD" self-driving maps.

There are demo cars out there from Delphi and a Hyundai Ioniq. Delphi's car has been working for a while (it's an Audi SUV) but recently they have also added a bunch of MobilEye sensors to it. Reports about the car are good, and they hope to have it ready by 2019, showing up in 2020 or 2021 cars on dealer lots.

Toyota's main announcement is the Concept-i meant to show off some UI design ideas. It's cute but still very much a car, though with all the silly hallmarks of a concept -- hidden wheels, strangely opening doors and more.

Quanergy (Note: I am on their advisory board) announced it will begin manufacturing this year of automotive grade $250 solid state LIDARs. Perhaps this will stop all the constant articles about how LIDAR is super-expensive and means that robocars must be super-expensive too. The first model is only a taste of what's to come in the next couple of years as well. 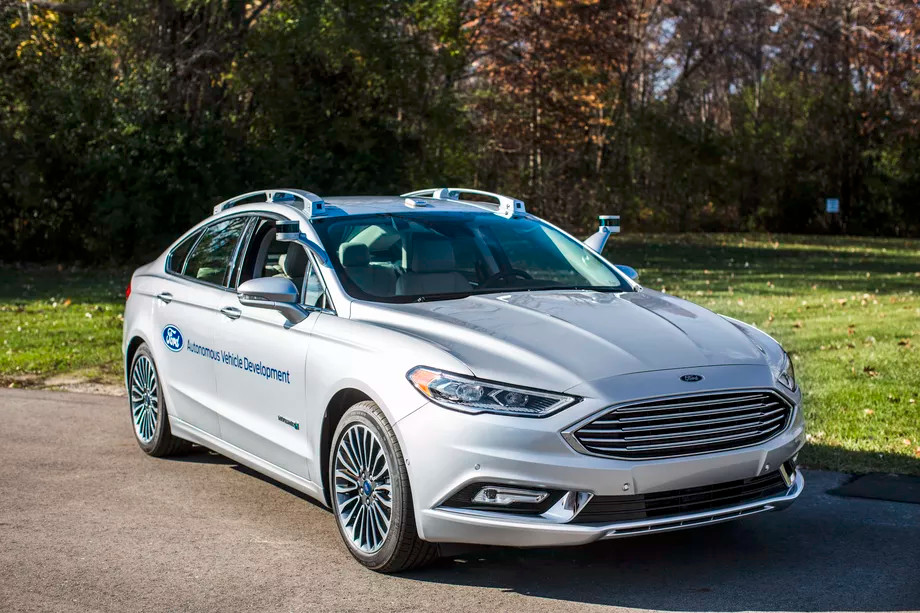 Ford has become the US carmaker to watch (in addition to Tesla) with their announcement last year that they don't plan to sell their robocars, only use them to offer ride service in fleets. They are the first and only carmaker to say this is their exclusive plan. Just prior to CES, Ford showed off a new test model featuring smaller Velodyne pucks and a more deliberate design.

I have personally never understood the desire to design robocars to "look like regular cars." I strongly believe that, just like the Prius, riders in the early robocars will want them to look distinctive, so they can show off how they are in a car of the future. Ford's carm based on the Fusion hybrid, is a nice compromise -- clearly a robocar with its sensors, but also one of sleek and deliberate design.

Nvidia has a new test car they have called BB8. (Do they have to licence that name?) It looks fairly basic, and they show a demo of it taking somebody for a ride with voice control, handling a lot of environments. It's notable that at the end, the driver has to take over to get to the destination, so it doesn't have everything, nor would we expect it. NVIDIA is pushing their multi-GPU board as the answer to how to get a lot of computing power to run neural networks in the car.

Announcements are due tomorrow from Nissan and probably others. I'll report Friday from the show floor. See you there.

So what will lidar cost?

I was under the impression that the low cost lidars were not a substitute for the velodyne systems in that you don't get a full volumetric scan at a usable frame rate, and they have an incomplete field of view. I've been assuming that this means they will need to be paired with vision systems to help them direct their attention since they have fairly low sample bandwidth, and that multiple low cost lidars would be needed for each vehicle. So including the support systems it still ends up being a significant multiple of $250, although certainly less than $75k. And I'm sure they will be much more aesthetically pleasing and aerodynamic as well.

But that said, a system where you have to chose where to scan based on decisions made by a vision system loses one of the most attractive features of the velodyne style full-volume approach, which is that you have a solid body sensing system that is independent of reliance on complex vision algorithms.

Of course this is just speculation on my part. Would be interested in your views on that.

This is not enough, but also planned is a 2 dimensional sold state unit for even less. You would need more than one. How many depends on your design. You only need to see far (like 100m) straight ahead. You also need to see far to the sides and rear but radar is sufficient there. You want 360 degrees with short range but other cheaper sensors can help there. The MEMs based LIDARS shown at CES also had 2D steering and $250 price points.

There are other sensors that are even cheaper for close-in operations, such as phased based time-of-flight (out to about 10m) and of course stereo cameras which are also good to about 30m but require illumination.

Many sensors, but it's possible to get it done for a price that's no barrier to a robotaxi.