Google Alphabet: Is it good for robocars?

Everybody has heard about Google's restructuring. In the restructuring, Google [x], which includes the self-driving car division, will be a subsidiary of the new Alphabet holding company, and no longer part of Google.

Having been a consultant on that team, I have some perspective to offer on how the restructuring might affect the companies that become Alphabet subsidiaries and leave the Google umbrella.

The biggest positive is that Google has become a large corporation, and as a large corporation, it suffers from many of the problems that large companies have. Google is perhaps one of the most unusual large companies, so it suffers most of them less, but it is not immune. As small subsidiaries of Alphabet, the various companies will be able to escape this and act a bit more like startups. They won't get to be entirely like startups -- they will have a rich sugar daddy and not have to raise money in the venture funding world, and it's yet to be seen if they will get any resources from their cousin at Google. Even so, this change can't be understated. There are just ways of thinking at big companies that seem entirely rational when looked at up close, but which doom so many projects inside big companies. 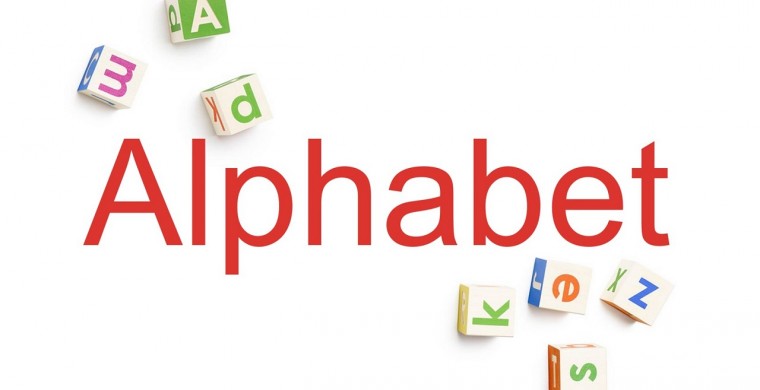 Here let me list some of the factors that will be positives:

Of course there are some negatives:

I have no inside information on this deal -- this is all based on lots of observation of public information about Google and non-confidential impressions from having been there. Some of this could be wrong. Alphabet might have Google re-sell some of its perks like the bus system to the other companies. It will certainly lend a hand where it makes a lot of sense. There is a fine line, though -- the more "help" you give, the more "perfectly reasonable" conditions the help comes with and soon you're like a division again.

There have been no specific announcements about Chauffeur either. Will Google [x] be a subsidiary with Astro Teller as CEO, including the car? Will the car have its own company? Will Chris Urmson be CEO if so? Or will [x] continue as the research lab of Alphabet, while other "graduated" portions of it go off into their own companies? Specific mention was made of "Wing" which is doing drones, but not of other [x] projects. More news will surely come.

Overall, I think this is a strong decision. If Google was to fail in the race to robocars, I always felt that that failure would come from one of two fronts -- either the mistakes that big companies make because they are big, or from the special hubris of Google and its #1 position. Now these two dangers are dimmed.

The Google Auto is beta-testing in Mountain View.

It seems Google is less than 3 years away from launching Auto on a wide-scale.

And you cannot do that under Google Inc.

Autos are a business on a scale which rivals search.
They require very different expertise and focus. As we see with the Google kuala car, autos look very different than regular cars. Many of the things that make a car good (handling, power, etc) are irrelevant. Usage cases are also very different (short range (< 100 miles), 1 or 2 people). Clients are mostly fleets (self-owned by Google, or purchased by Ubers). They are most probably electric. Someone needs to design them and build them. And legacy car companies have too much momentum in the opposite direction (all-purpose, ICE, driver-focused, privately owned) to do it.

So either Google will license the software, or it'll make them (and possibly operate them as a mobility service). If Google is thinking the latter (which I believe they are), and they want to scale-up in 3 years, they need to start getting serious about manufacturing the auto bodies, batteries, etc. And to do that you need a separate company from Google Inc.

You don't transform Google into Alphabet without a triggering event. I believe the decision to prepare for the Auto scale-up is that trigger.

I don't know if it is about Google Auto

but it would allow them to IPO Google Auto which could then fund the car purchase/build. So if the cars cost $50,000 each then 25,000 would be $1.25 billion. Uber could also IPO and fund this. I suspect Google will not manufacturer the cars themselves but outsource that to a contract manufacturer like Magna Steyr. It is also possible that the manufacturer will partner with Google to have an ownership stake in the service.

Apple doesn't really make any hardware. FoxConn does it for them. But it is still very much an Apple product.

So even if we get "Google Autos" for fleets, I agree they will probably not be made by Google factories.

But on the other hand: who can make things like these? There is no good answer.

My gut feeling is that legacy car companies are not well suited to make a small 2-seater electric car. It's simply too different than what they usually do. No expertise in electric drive train, batteries, light-weight construction, etc. And they don't do anything significant on a 2-3 year timescale.

Tesla has the know-how to do it. But I doubt they can scale-up even faster than they are already doing.

So I see no obviously well-suited manufacturing company to do make a million Koalas in the next 5 years. Just the batteries will require a second Gigafactory.